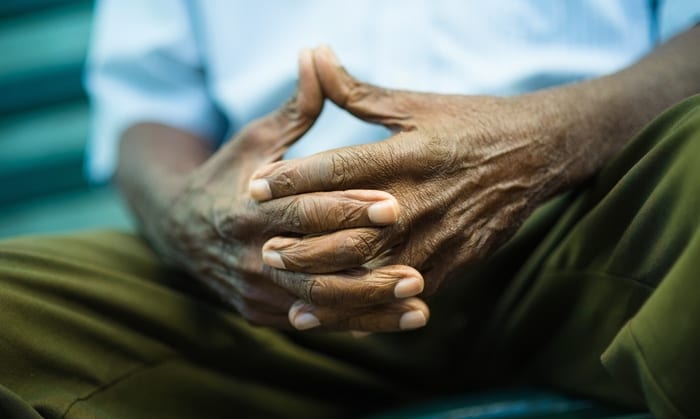 As the percentage of elderly persons in the Barbadian population continues to rise, the Ministry of Health has identified the Care of the Elderly Programme as one of its priorities.

Health Minister John Boyce, speaking at a seminar hosted by the Alzheimer’s Association to observe World Alzheimer’s Day on Thursday, shared: “We have a comprehensive programme that addresses policy formulation, community and home-based care, rehabilitation services and institutional care.”

He disclosed data from the Barbados Statistical Service which indicated that the percentage of elderly persons in Barbados was predicted to increase from the current 13 per cent to 17 per cent by 2020.

He noted that along with the increasing prevalence of non-communicable diseases, the rate of dementia would also almost certainly continue in an upward trend.

The response to rising levels of dementia, Mr. Boyce submitted, would require an all-of-society approach, including the coming together of Government, civil society and the private sector.

The Health Minister said that “the complexity and magnitude” of the dementia challenge was of great concern to the Ministries of Health and Social Care. Identifying Alzheimer’s Disease as the most common type of dementia, he said the onset was often slow and involved subtle changes.

“One of the early signs which may be seen in the older individuals with this disorder is the loss of short-term memory. However, Alzheimer’s patients forget permanently, whereas aging adults with normal memory loss, may forget only temporarily.”

He listed some of the other symptoms as disorientation, behavioural changes and difficulty with language and speech.

Mr. Boyce noted that while the disease was known to be most prevalent among persons 65 years and older, statistics have shown that dementia could also affect people in their 40s and 50s.

He disclosed that the Caribbean was second only to Latin America as the region in the world with the highest age standardised prevalence for dementia among persons 60 years and older.

The Minister of Health praised the work of the Barbados Alzheimer’s Association in providing support for persons living with Alzheimer’s disease and their families.