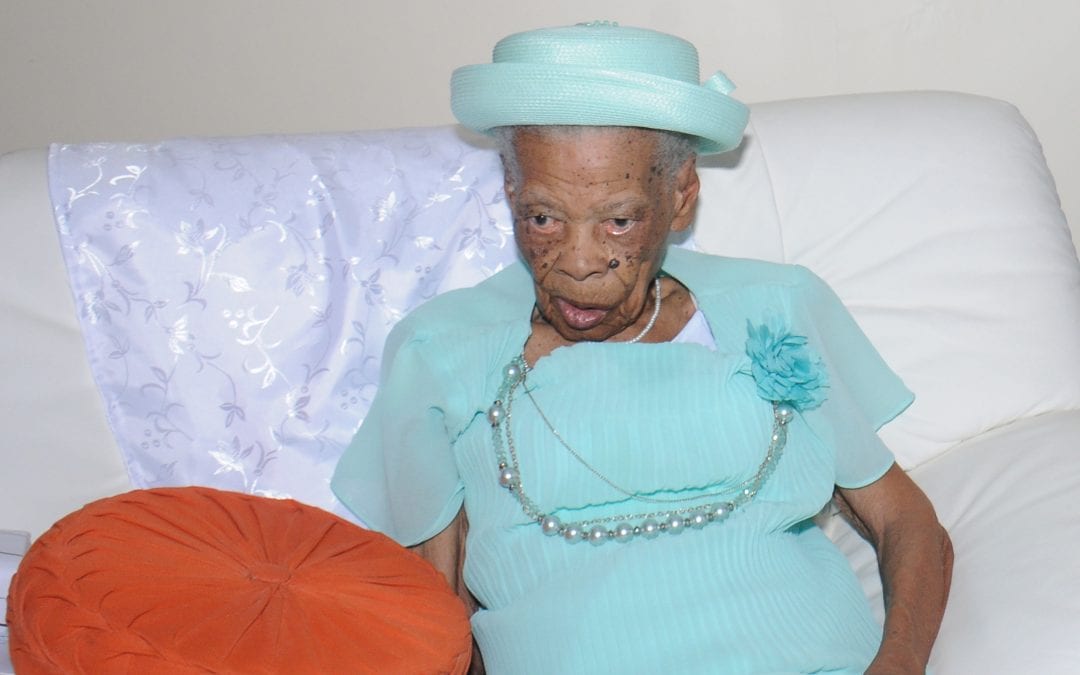 When not working as a domestic, the couple reared livestock to sustain their family.

She was still alert and held a conversation occasionally with family and friends.  Alicia enjoyed fish cakes and cake.

Mrs. Waithe was also a patient at the St. Michael Geriatric Hospital before she passed away.