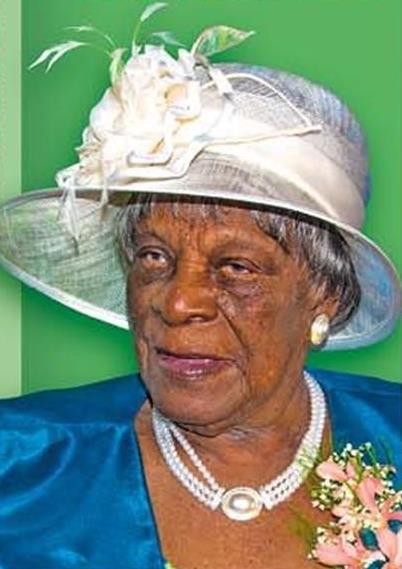 A pupil of St. Swithins’ Girls’ School, she left school at an early age to work at Hope Plantation as a labourer.  She later worked as a domestic for the parents of former Deputy Prime Minister, Sir Philip Greaves in Norththumberland, St. Lucy.

Carolotta  later took up residence at Hope Road, in the same parish from where she sold snacks and other items outside her home.  In her spare time, Carlotta attended dances at the former Silver Beach Club in St. James.

Daughter Eleanor Strickland described her mother as “a strict disciplinarian and a very outspoken individual who was very helpful and giving to all with whom she came into contact.”