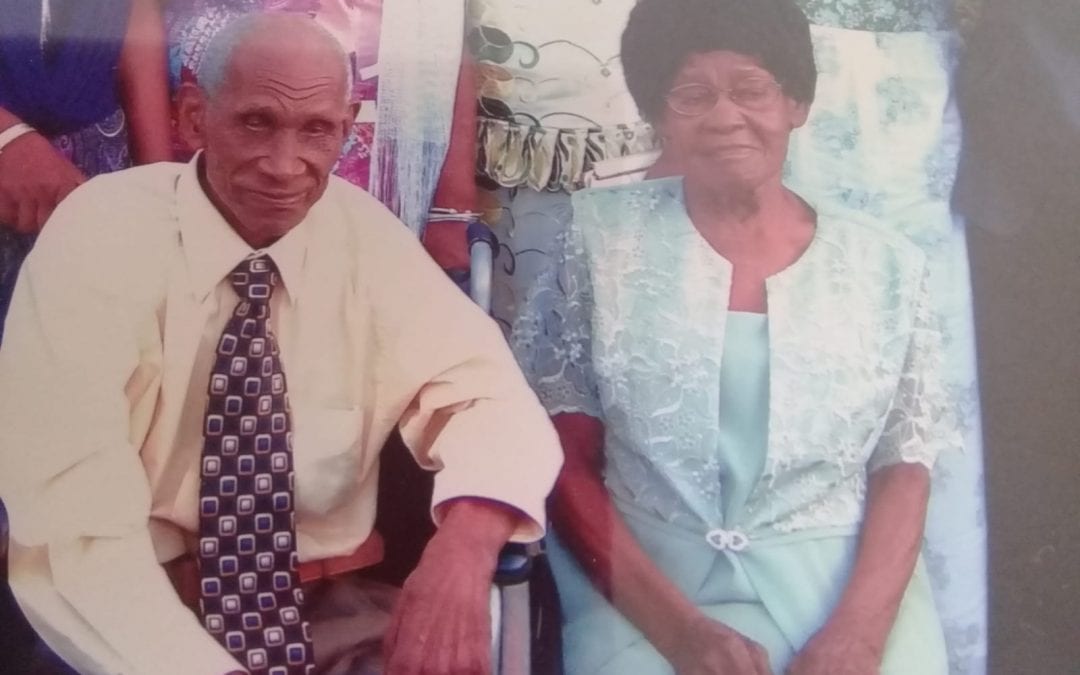 Cuthbert Chesterfield Cumberbatch was born
at Black Bess, St. Peter.  With no formal
education, he worked as a labourer at the Mangrove and Richmond Plantations in the
same parish.

In 1947, he married Mildred Cumberbatch
and had six children, one deceased.  They
later moved to Millionaire Road, Ashton Hall, St. Peter, where Mildred still
resides.

On retirement, Cuthbert and Mildred would
hop on the bus, sightseeing separately with their church friends from the
United Baptist Church, Speightstown, St. Peter.

They were “in awe” with the developments
taking place in Barbados at the time. Cuthbert was also an ardent cricket fan,
albeit, for the opposing team playing the West Indies.

He had a hearty appetite and ate just
about anything up until his death in 2013.