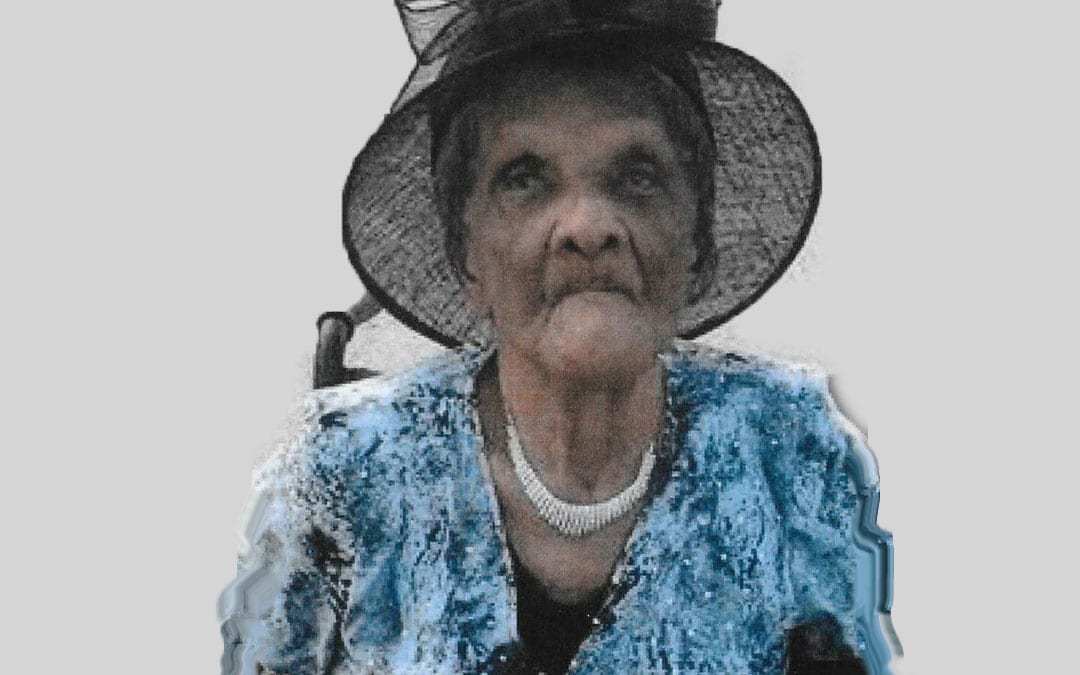 Edith Wilkinson was one of a twin born to Matilda Wilkinson and Samuel Kellman of Frizers, St. Joseph.  She lived in the district until 1955, when she moved to Coconut Grove in the same parish, after her home was destroyed by Hurricane Janet.

Her relatives described her as a kind-hearted person who gave selflessly.  She was also quick to impart advice to her children and grandchildren to keep them on the right track.

Edith was a member of Coconut Grove, Wesleyan Holiness Church and those visiting her residence at Coconut Grove would be blessed by the singing of traditional hymns.