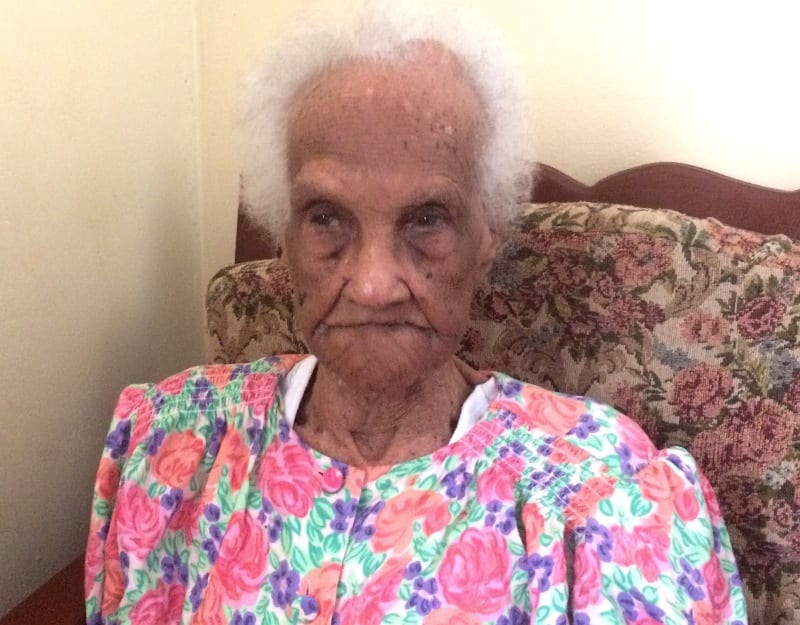 Edna Cumberbatch was a seamstress who made clothes for a small clientele.  Born in Fustic Village, St. Lucy, she later moved to Harrison Point in the same parish with her parents.

She was married to Harold Burton Cumberbatch. The couple had no children.  Mrs. Cumberbatch worked off and on at Lamberts Great House when requested by the house manager. She lived abroad briefly in the United Kingdom, the United States of America and Trinidad and Tobago.

Mrs. Cumberbatch was a member of James Street Methodist Church, Bridgetown, until she became a ward of the Roy Wardeen Nursing Home, Friendly Hall, St. Lucy where she resided up until her death on Tuesday, November 19, 2019.