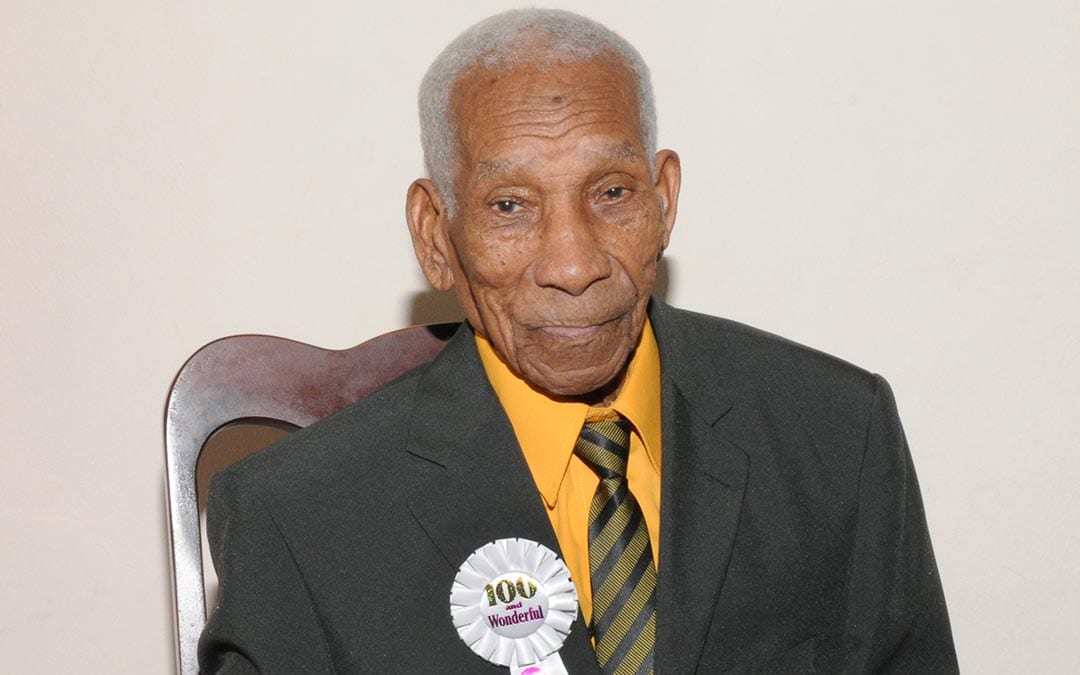 Eustace Nathaniel Mellowes was born on the 10th May 1913 in Government Hill St. Michael. He was married to Gwendolyn Odle and was the father of five children. He lived for over sixty years at 7 Lascelles Terrace, Pine, St. Michael.

Mr. Mellowes joined the Barbados Light and Power Company Ltd. in 1943 and served in the Distribution Department until his retirement in 1980. Prior to that he had worked as a joiner and in Trinidad during World War II.