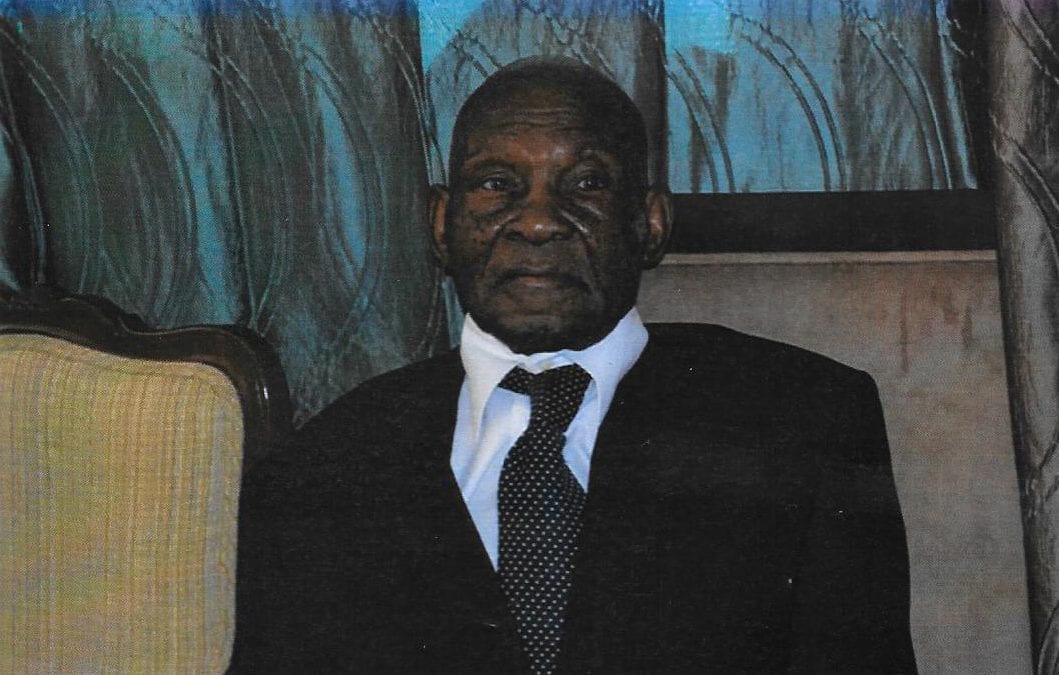 He attended the Providence Boys’ School in Christ Church. After leaving school, he learnt the mason trade. Some years later, he took up the job of contract well digging with the Ministry of Transport and Works. After retiring from that job, he worked at the National Sports Council as a Watchman for several years, until he retired.

Mr. Layne was an avid guitar player in his younger days, and led a popular band that would serenade several communities in Christ Church, especially during the Christmas season. He also taught many people to play the guitar. Mr. Layne is a member of the Church of God at Silver Sands, Christ Church. He is a kind, loving person and a community minded individual.