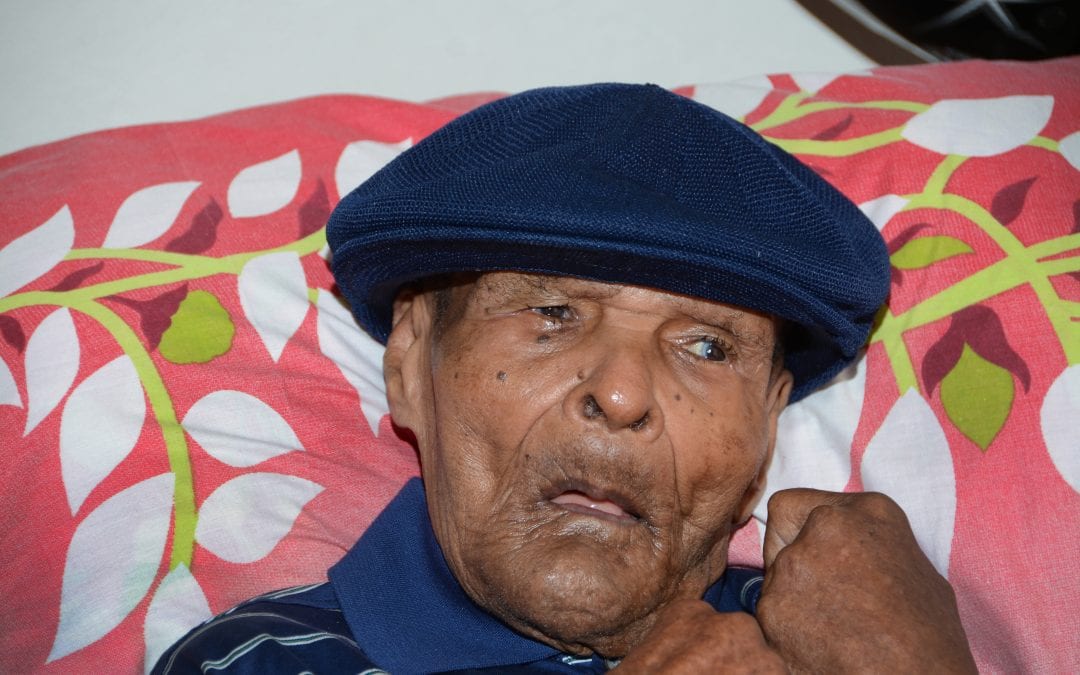 George Elcock worked as an interior decorator and a real estate agent.  He married his sweetheart Elsina in 1949 and that union produced one son.  She predeceased him in 2016.

He also had more than six grands and great-grands.

In earlier days, he was an avid weightlifting and boxing enthusiast.  He also coached many youngsters in the Dalkeith, St. Michael

George was a devout worshipper at Ephesus Seventh Day Adventist Church, Dalkeith, St.Michael, where he was a member for more than four decades.

He was very active and used to ride a Vespa motorcycle with his beloved Elsina as the pillion rider when he was well into his 80’s.