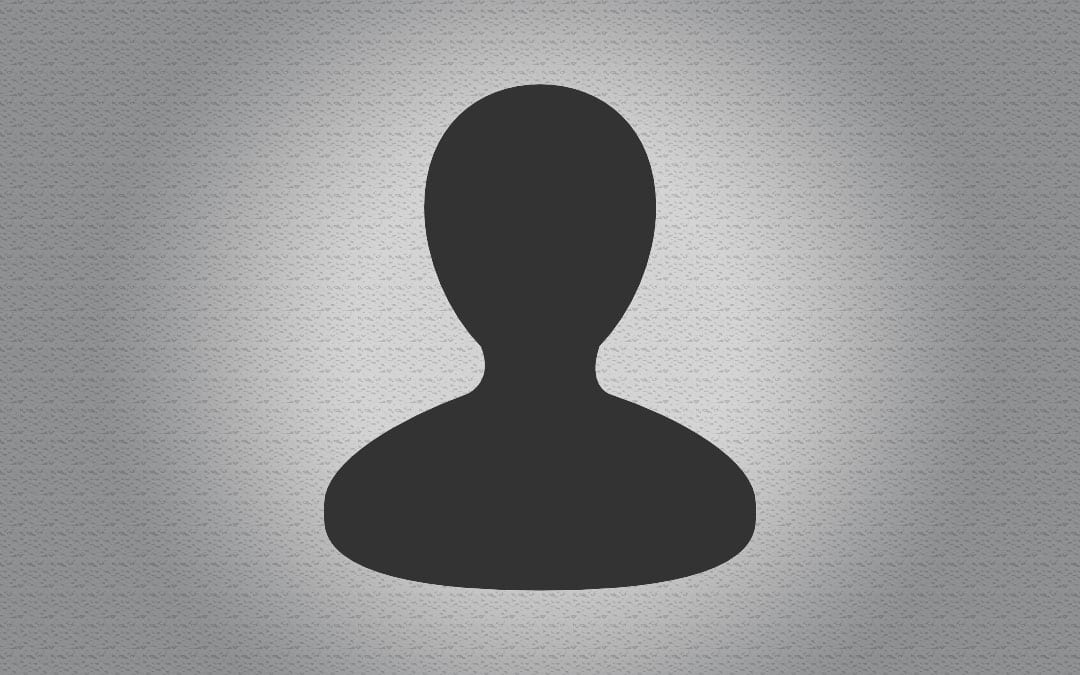 Gileon Lescar Carrington grew up in Crab Hill, St. Lucy where he still resides today.  Educated at Selah School, he was a fisherman and worked as a Van Attendant at the School Meals Department.

Mr. Carrington is still quite an active senior.  In recent times, he would hop on the bus and traverse the ‘highways and byways’ exploring Barbados. But he does not catch the bus as often as before.

Gileon was never married or had any children and is being cared for by his nieces and nephews.

He has no ailments and enjoys reading the Bible, the newspaper and any religious books.  Mr. Carrington was very active in politics, speaking on the political platform of the Democratic Labour Party as recently as his 99th birthday He loves a good political debate with his friends.

Mr. Carrington still attends the Selah Methodist Church where he is a Steward.  In fact, he still counts the collection every Sunday.

He has a hearty appetite and loves to eat ground provisions.