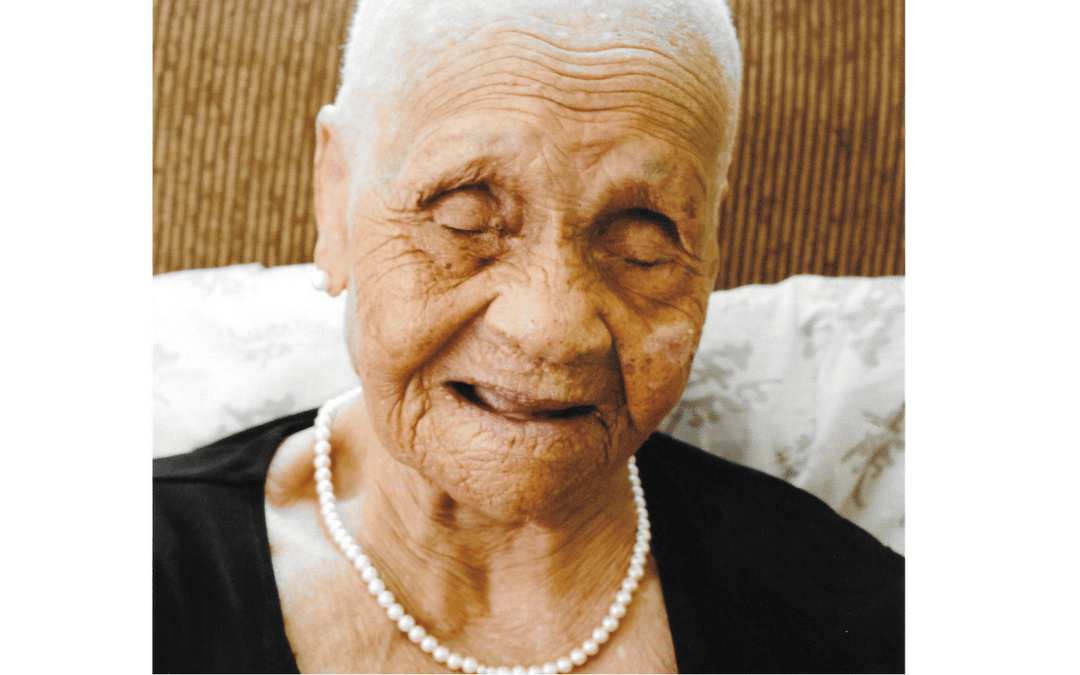 In adulthood, she worked as a laundress for private homes and then later as a domestic.  Two of the prominent families for whom she worked at the time were civil servant and former trade unionist Ulric Denny in King’s Street and the Fernandes family in Government Hill.

Ms. Forde never married but had two children, one deceased.  She also had two grandchildren and four great-grandchildren.

Gwendolyn Forde was a lover of the cultural arts.  In fact, no Crop Over Festival would pass unless she took in the colour and splendour of masquerade bands as they passed along Bush Hall close to where she resided at 2nd Avenue Park Road.

She also enjoyed attending Bridgetown Market, the Independence Parade and other national events.

Daughter Joyce Piggott, said her late mother also enjoyed going for bus rides on bank holidays with her friends.  She also has fond memories of her mother taking her and her late brother to Bridgetown Market and other places of interest to expand their knowledge.

She said her mother enjoyed cooking and baking.  Joyce reminisced about her tasty rice and peas with beef or chicken stew and the sweet bread, pone and salt bread which she shared with neighbours.

Gwendolyn also made sugar cakes for sale and had a small kitchen garden to sustain the home.

Up until the age of 90, Ms. Forde was very active and walked from Bush Hall to Eagle Hall to cash her pension cheque.  From Eagle Hall, she then took the bus to Bridgetown.

She was a devout worshipper at All Soul’s Anglican.