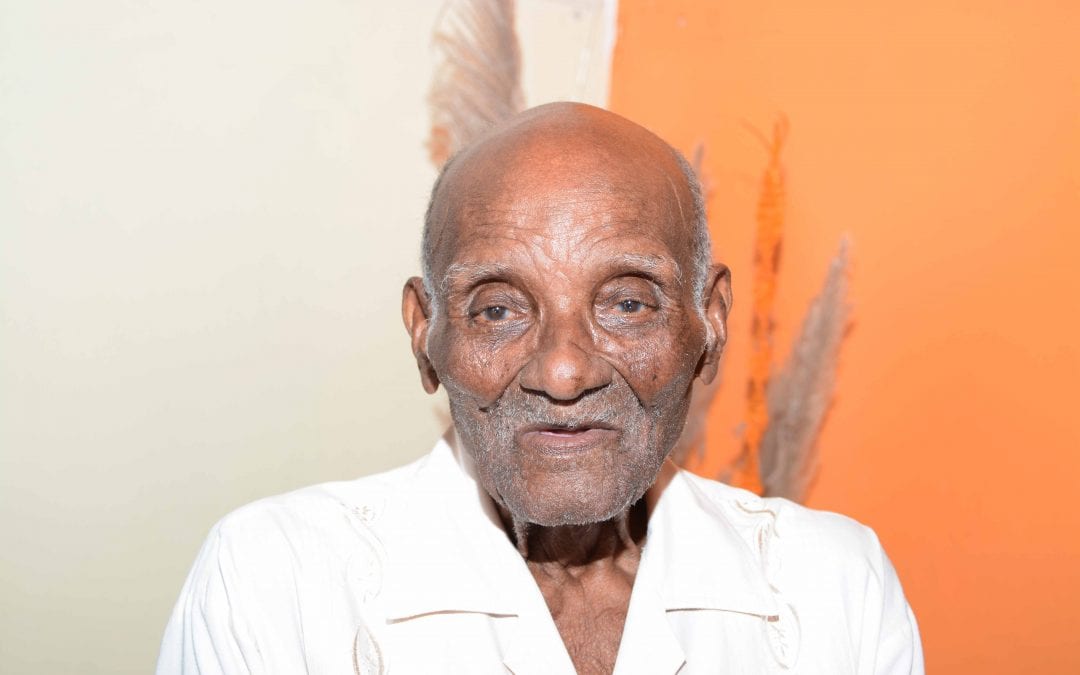 On leaving school, he made a living as a carpenter
and a joiner.

Married to Lilian Gittens, who is still alive, the couple had two children.  They also have seven grandchildren and 22 great-grandchildren.

A devout worshipper of St. George’s
Anglican Church, Joseph was a member of the Men’s Fellowship.

His daughter, Vivienne St. Hill, described
her father as a great husband, father and grandfather, who was very protective
of his family.  She also said he was a
people’s person and enjoyed robust conversations with friends and family.