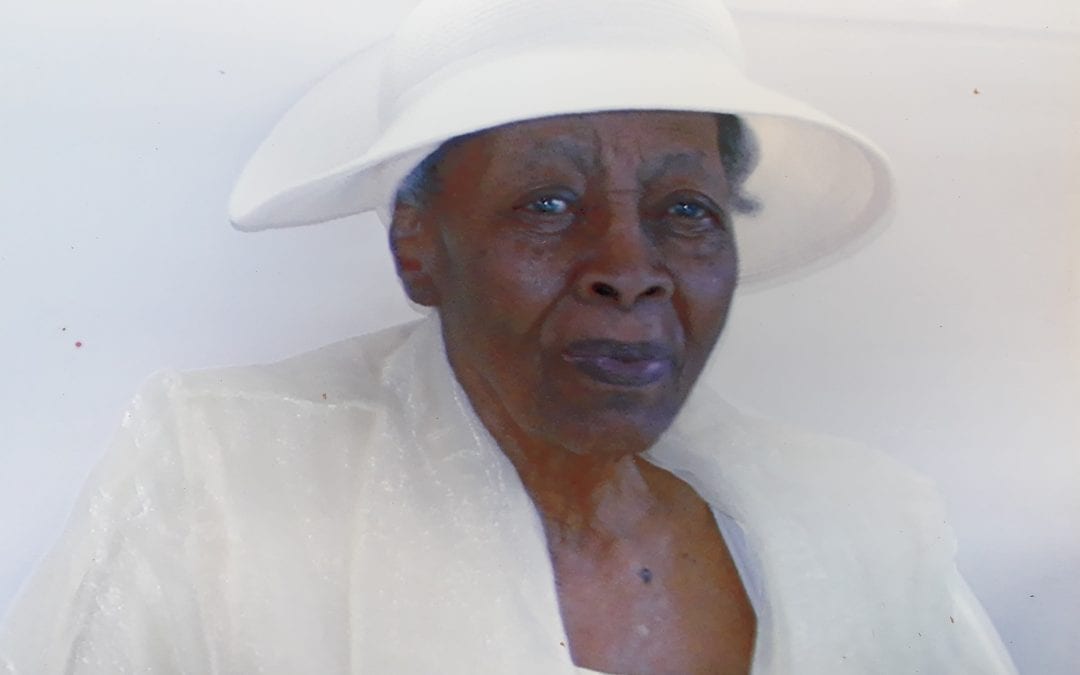 Lillian Jessamy Sargeant nee Trotman also affectionately known as Doris was born on the 2nd February 1911.  She was the ninth of thirteen children born to Edward and Teressa Trotman of Mount St. George.

In 1948, she married Vernal Sargeant who predeceased her in 1985.  Together they had three children one of whom also predeceased her.  She was a very industrious and hard-working woman.  She worked as a field labourer, a domestic servant and finally a school meals server.  Even while employed, she made fish cakes, muffins, sweet bread and pudding and souse for her husband to sell.

She was a devout member of the Christian Mission Church and the backbone of her immediate and extended family.  She died on December 11th, 2014 after a brief illness.