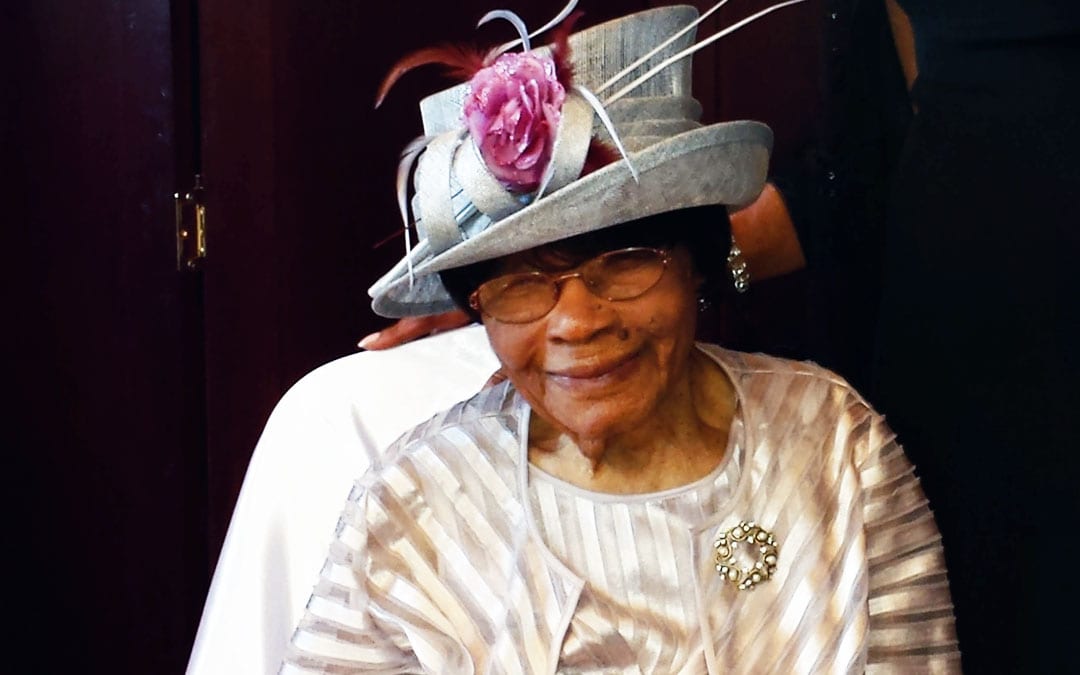 Mrs. Louisa Cumberbatch-Hunte was born in Bellair, St. Philip, Barbados on September 21, 1907 and except for some challenges with her eyesight, remained in full control of her faculties until her death. She had one sister who lived in Barbados and passed away at the age of 102. Her mother died at 93.