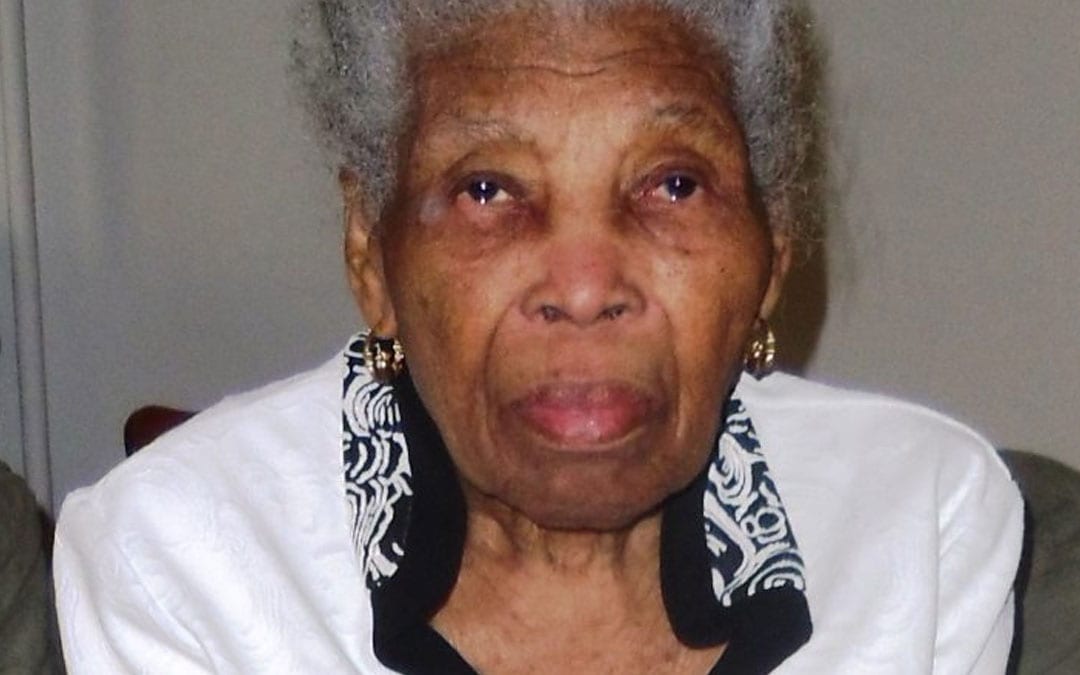 Born in Barbados on January 28th, 1914, Mrs. Lydia Richardson was one of seven children of Herbert and Lydia Johnson.

In 1934 she moved to Aruba where she became a dressmaker and married Robert Richardson. She emigrated to Canada after her husband’s death and worked as a Nanny for over twenty years.

Mrs, Richardson died two days before her 101st birthday. She is survived by five of her siblings. Her only child, Eileen who was born in Boscobel, St. Peter, Barbados in 1931 and became a nurse in England, died in Cambridge Ontario a few years before her mother.