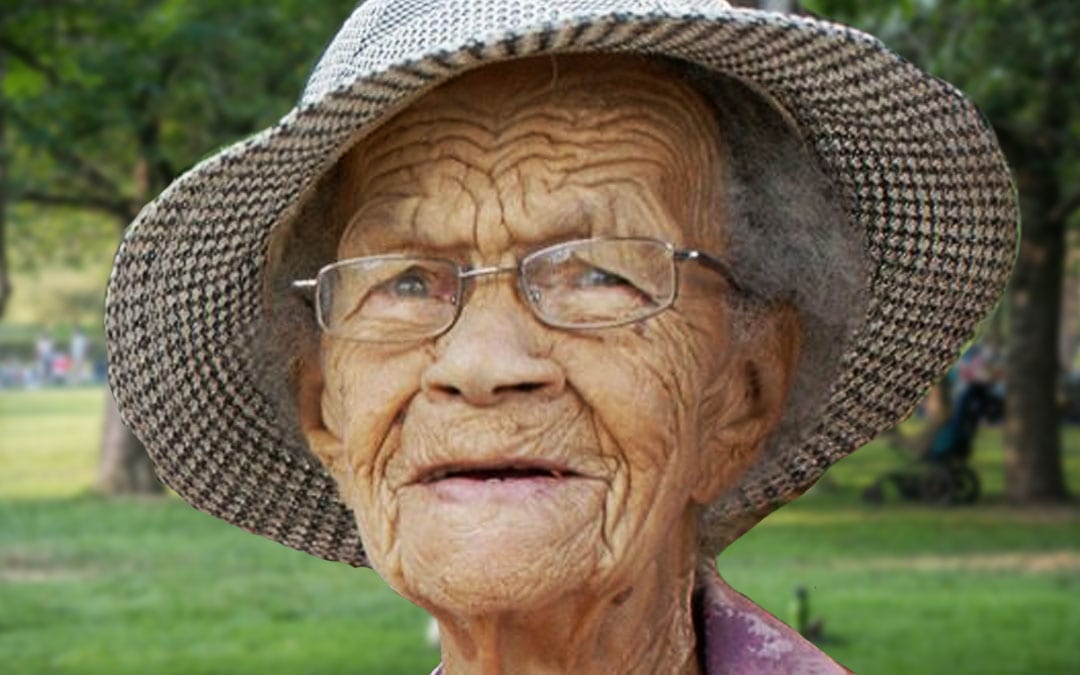 Marie Millicent Trotman was born to Dorothy Jane Mayers and Robert Taitt of Hillswick, St. Joseph on September 23, 1905, and was one of seven children.

Educated at St. Elizabeth Girls’ School, St. Joseph, she left there and went to work at the age of 14. She worked in the domestic field for a number of years. Her first job was in Black Rock where she lived at the residence of her employer for six months and that job was to feed the animals, buy groceries etc. and take lunch for her employer’s son, who worked at Cave Shepherd. At the end of six months, Millicent quit her job.

When she returned home to St. Joseph, she worked at a number of private homes in Bathsheba and Cattlewash, including Atlantis Hotel, Powell Spring and Tenby, which later became The Edgewater Hotel.

In December 1930, when she was 25 years, Millicent married Rupert Trotman and they had five children – two of whom are deceased. Being a mother did not stop her from being gainfully employed. She continued to seek better opportunities as was seen in 1937, when she worked at Beachmont Hotel, then with Captain Hodson at his private residence at Dayrells Road, and in 1942 at the Bay Mansion on Bay Street.

In 1976, at the age of 71, Millicent retired… But she didn’t hang up her apron… In fact, she made new ones and became self-employed. She baked wedding cakes and turnovers; she engaged in a number of social activities; got in to dressmaking and was a beach regular. She was an excellent swimmer and when the surf was rough she would not dare to venture into the sea.

Those who knew her well would describe her as being feisty, stubborn, strong willed, independent, but with a BIG golden heart. She was not a woman of great financial means but she gave what she had from her heart.

She was a great conversationalist and an inspiration to so many people. She was also a great hostess and her home was open to visiting families, Pastors of the Seventh day Adventist Church, and University Students on exchange programmes for a number of years; some of whom always came back to visit her.

Mama, as her family affectionately called her, had been a mother to so many and a friend to so many more.

At the age of 107, Millicent passed away with her eyesight, good manners, hearing, mental faculties, wit and sharp tongue all intact.

She had been a blessed woman, and a blessing to many others.