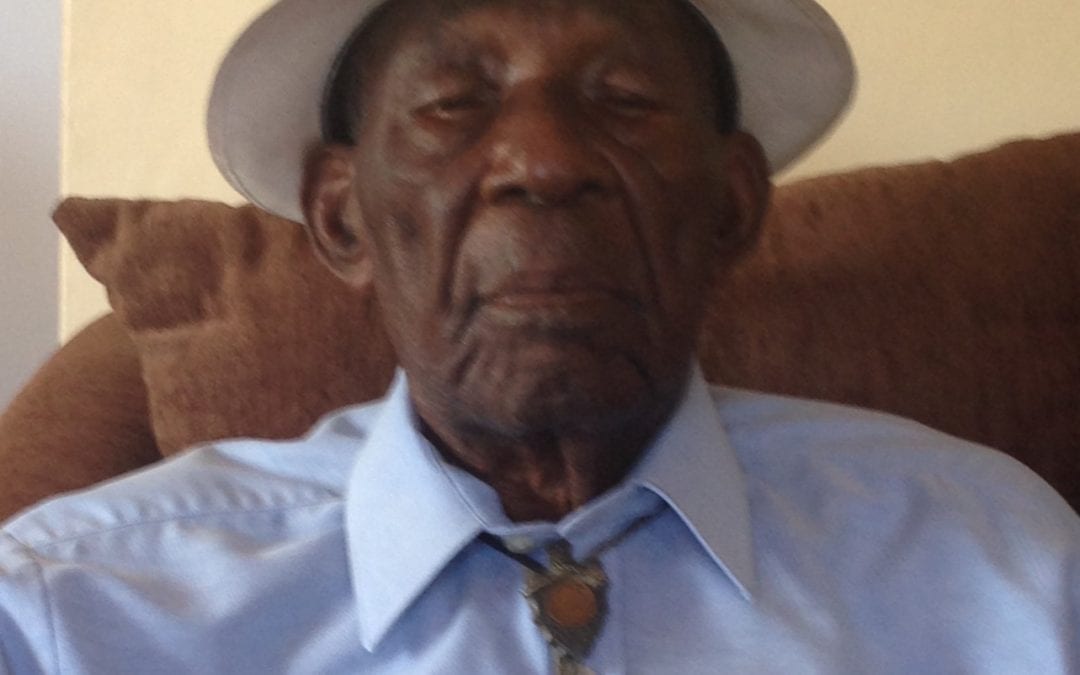 Melville Uriah Williams, who was born in 1910 and  lived in St. Peter, was a very accomplished saddler. His parents were Napoleon Bonaparte and Mariah Williams. He referred to himself as the Master Saddler. His father who was also a saddler, was a prominent and prestigious worker at several plantations. Melville came into his craft from a young age, by becoming the protégé of his father’s main assistants, who taught him the intricacies of the craft.  He later became his father’s most dexterous worker and was employed at every plantation in St. Lucy, St. Andrew and St. Peter. As an accomplished saddler and entrepreneur, he produced saddles and harnesses to outfit horses for buggies, donkey carts and tralalas, as well as bridles and collars for race horses. He found employment in places as far as New York and Pennsylvania, and in Trinidad for the Police Force, where he was renowned for his skill.

He grew to love horses and even owned a race horse that became the family’s pride and transport.  He regaled in the days he took the horse, Starlite, to the beach on Sundays for a swim and got it ready for transporting his father to work, by grooming, feeding and ensuring its proper conditioning.

After lengthy employment abroad, Melville returned to Barbados in his later years with the intention of sharing his knowledge and skills by teaching others the art of making saddles and other apparel for horses, to keep the manual art of the trade alive.

He had nine children who are all alive.  He was no longer mobile in later life but had a memory that put his children to astonishment. He was considered to be a mental ancestory.com, because of his knowledge of the family history.

He was the oldest man in Barbados, passing away at age 111.