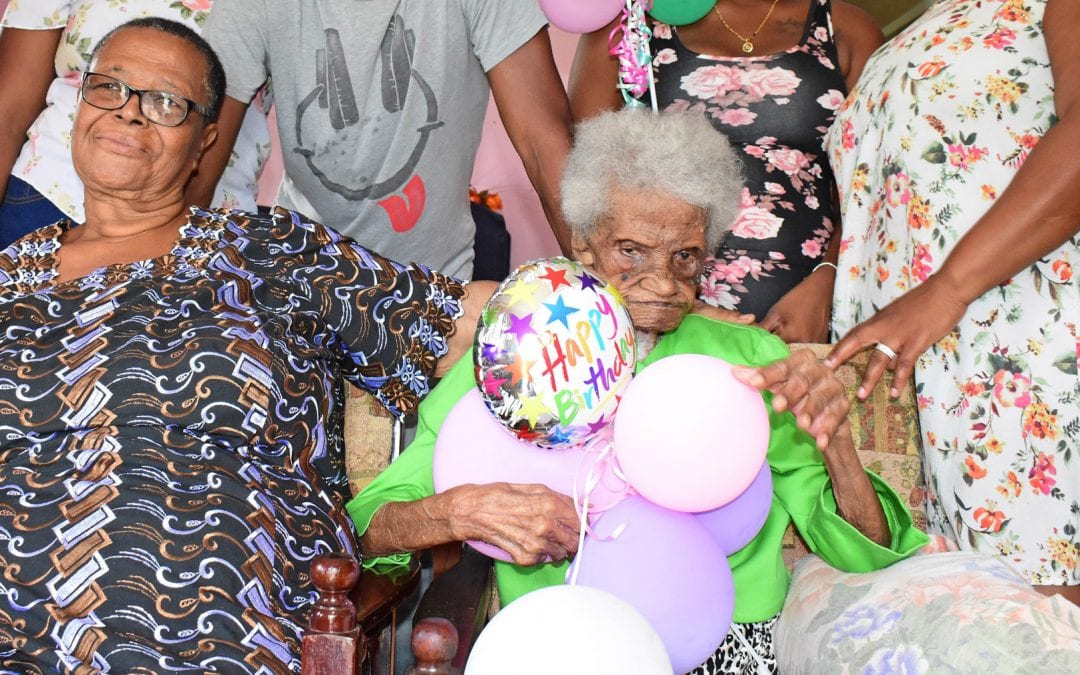 At an early age, she worked at Mount Wilton and Welchman Hall Plantations in St. Thomas.  While working at Mount Wilton, she met and later wed her husband Herbert Yearwood and had one daughter.

Millicent then worked at Lion Castle Plantation until she retired.  To supplement her income, Mrs. Yearwood worked as a hawker on weekends.  She was also the janitor at the Church of God, Welchman Hall for over 50 years.

She moved to Fitts Village, St. James where she currently resides with her daughter and grandchildren.