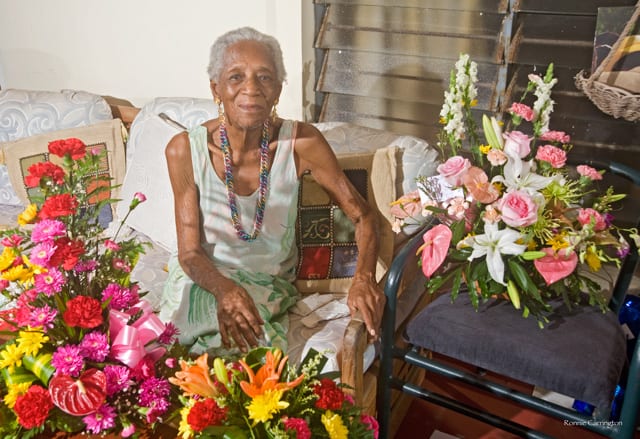 Born at the Ivy, St Michael, Constance “Dan” Inniss was academically gifted.  She entered Queen’s College in 1927, having won a Vestry Scholarship from Belmont School.

On leaving school, Ms. Inniss entered the teaching service in 1935 and taught at St. Luke’s Girls’ as an honorary (without pay) teacher.  She later left the island for the United Kingdom where she obtained a degree in French, Spanish and Latin from London University.

Constance had a long and illustrious career as an educator.  She was a tutor at Erdiston Teachers’ Training College and later became the Headmistress of St. Michael’s Girls’ School.

In her role as Spanish teacher, Constance founded the school’s Spanish Club.  She also emphasised the importance of social graces, self-assurance and independence among girls.

As headmistress, Ms. Inniss was credited for much of the expansion that took place at St. Michael’s.  During her tenure, she introduced the sale of hot nutritious lunches.  She also introduced science subjects, which saw students pursuing Bachelor of Science degrees and working in the medical field or in agriculture.

She also encouraged project work to foster greater cooperation and research among students.  In fact, Constance brought in distinguished members of the society to judge the students’ work.

Ms. Inniss was an active gardener and was associated with the Barbados Horticultural Society for many years.  She also loved entertaining friends, and many can still testify to her tasty rum punch “spiced up” with a dash of Mount Gay Rum.