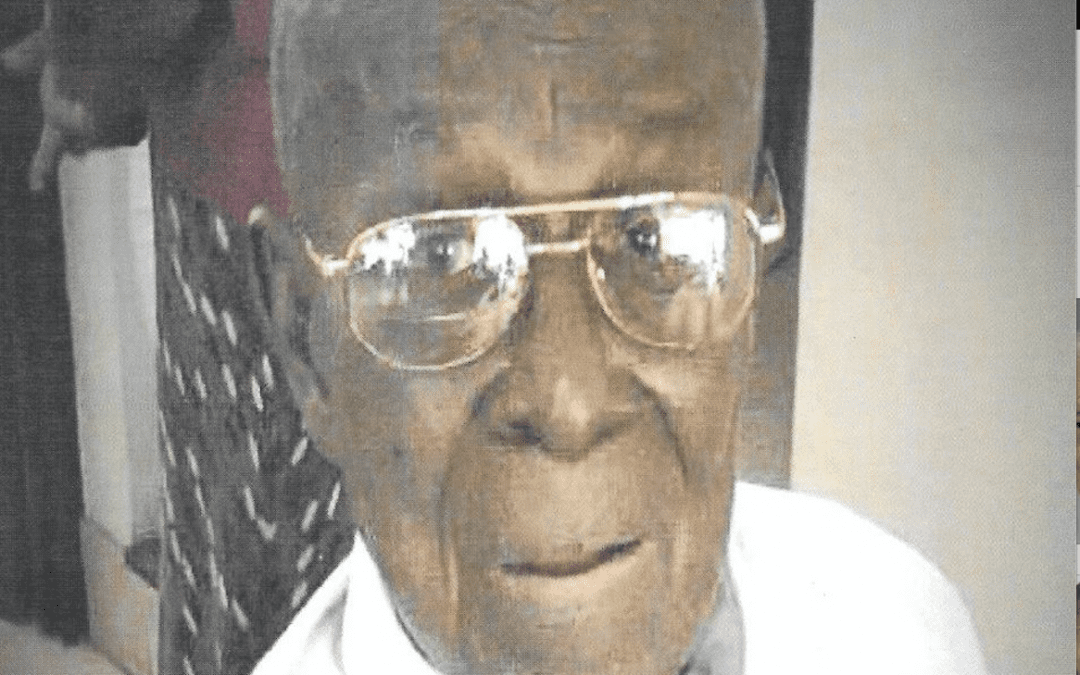 Occupation: Chauffeur and Transport Board Inspector

Oliver worked as a
chauffeur at Ridgeview Plantation, St. Thomas and later at the Liberty Bus
Service where he ferried hundreds of passengers across Barbados.  He went on to the Transport Board as an
Inspector where he remained until his retirement in 1978.

He was a faithful
worshipper and member of Faith Tabernacle and became one of the Pastors.

His children described
their late father as one who was always willing to listen and lend a helping
hand to others.