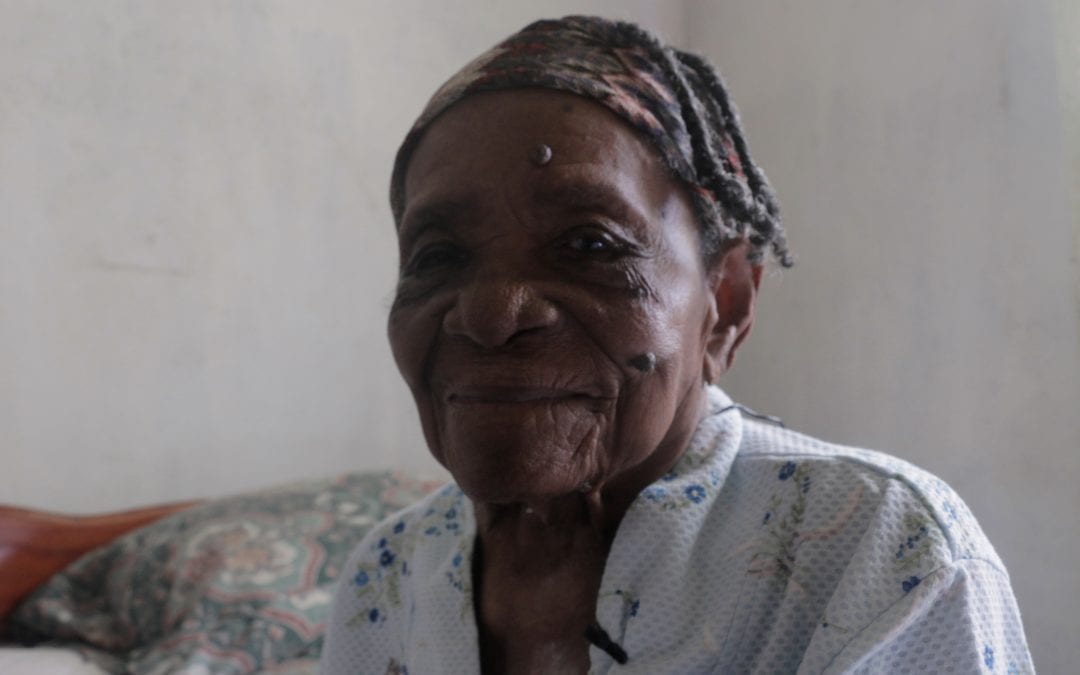 The oldest woman on record in Barbados and a pillar in Pie Corner, St. Lucy, Ursula Caddle-Sobers, has been laid to rest.

Mrs. Caddle-Sobers, who left an indelible mark on the lives of many, died on November 11, at age 107.  The super centenarian was interred in the church yard at St. Clements Anglican Church, in the same parish, on November 27.

Her daughter, Mary Rock, said although her mother was strict, she was very loving and easy- going.  “She (Ursula) was a nice person and I enjoyed looking after her and I know that I will be blessed.  She is gone now and I am trying to heal from the loss,” she stated.

Ursula was the cousin of the late Prime Minister, The Right Excellent Errol Walton Barrow, and aunt of the late Dr. Ramsees Caddle. In 2018, a street in the district was named in her honour.