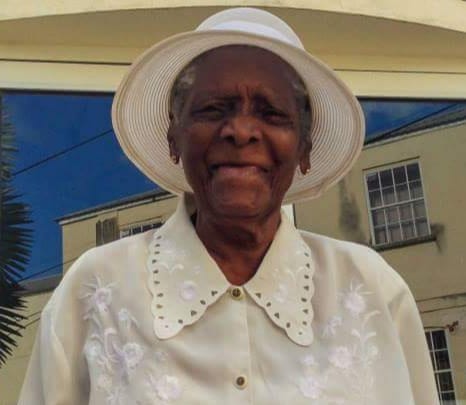 More than seven years ago, Rosalie Bailey
underwent a successful surgery for vulvar cancer at the age of 95.

Rosalie was very industrious and was a
former agricultural worker, domestic, a former employee at the now defunct
Cheeseman Bottling Company in Malls Alley and a vendor in the Eagle Hall market.

At 100, Rosalie started her own business
selling drinks from her home to “keep her mind active.”

She was never married but is the mother
seven children, two deceased.  She also
has 22 grandchildren, more than 25 great-grandchildren and two great-great
grandchildren.

She is a long-standing member of Emmanuel Baptist Church.