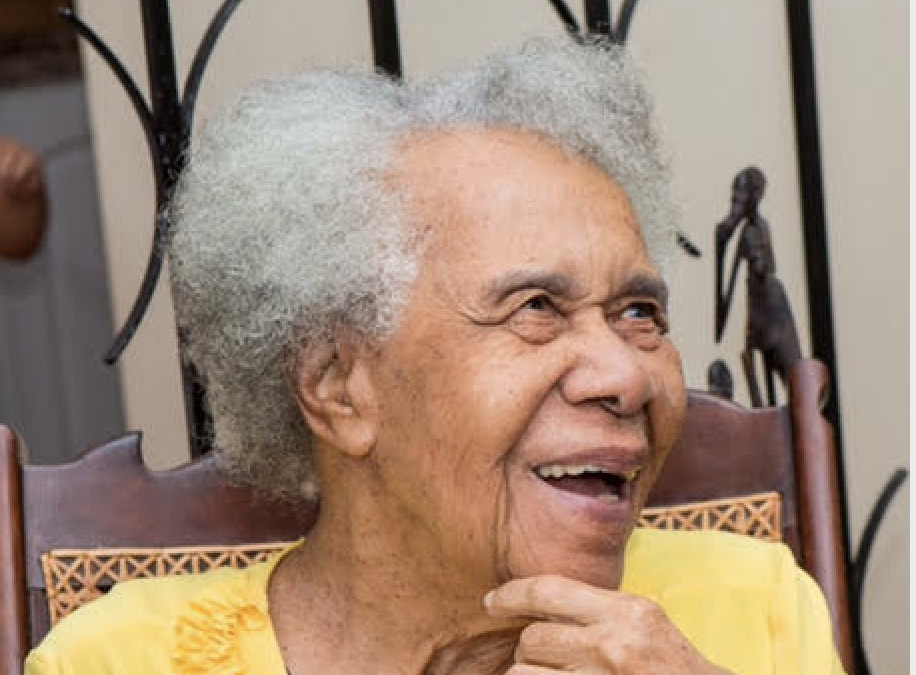 On leaving school, she married Wilbert Wiltshire, a Barbadian chemist employed by the Trinidad Lake Asphalt Company.  They had nine children.

As a housewife, Rose gave piano lessons and was a leader in her community.  She was an avid reader and read extensively, well into her 90’s.  She inspired a love for learning in her children and encouraged them to aim for the sky, respect every human being and to be of service to humanity.

Mrs. Wiltshire advocated for equality and justice and stressed that every human was equal regardless of race, colour, class or sex.  Rose was an early supporter of women’s equality and successfully encouraged her daughters and her sons, to attend University.

She believed that every woman should be educated to be able to stand on their own feet.  She also said that education would allow women to contribute to the upliftment of their children, their families, the community and the society.