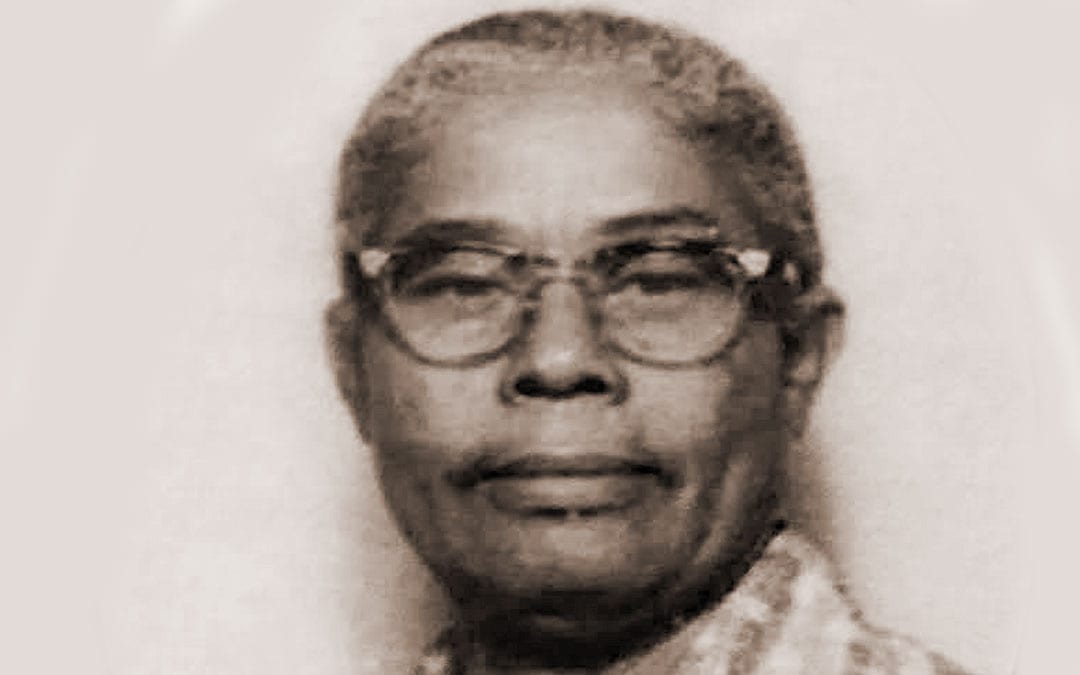 Ms. Boyce obtained her earliest formal education at St. Clement’s Girls School in St. Lucy. From a youth, she showed a compelling desire to help the less fortunate in her community, and believed that the nursing profession would give her the best opportunity to serve. She pursued studies in nursing at the Barbados Geriatric Hospital and became a registered nurse.  The General Nursing Council for Barbados granted her a certificate on July 4, 1934, thus beginning a long and distinguished nursing career that continued unbroken for 50 years.  In June 1944, she completed another nursing course in emergency treatment and became a member of the St. John Ambulance.  She continued in bedside care and midwifery.

By the mid 1950’s, Nurse Boyce, as she was familiarly known returned to her home community in St. Lucy and worked at the St. Lucy District Hospital.  She also did volunteer work in the community using her nursing skills to assist those who were unable to afford medical care.  She was able to deliver 100 babies during this time.  She continued nursing and volunteering for almost 30 years.

Nurse Boyce was asked to be a pioneer of public health nursing and did so while working out of the extension offices in Speightstown, St. Peter.

Although she never married, over the years, she mothered a wide cross section of nieces, nephews, great nieces and nephews, as well as other children from the community.  She was a strict disciplinarian with a strong faith in her Lord and Saviour, Jesus Christ.  Those who knew Nurse Boyce are most thankful for having had the opportunity to interact with her and learn from her selflessness.